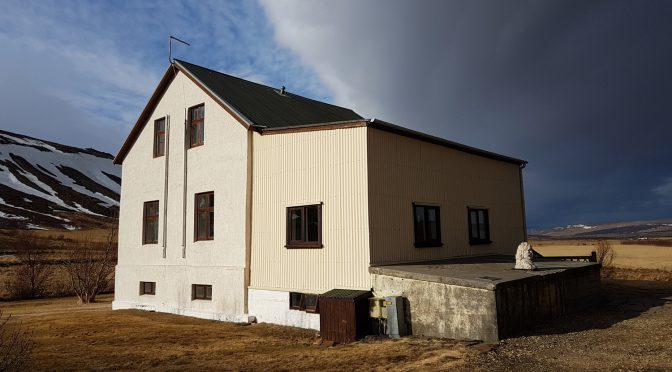 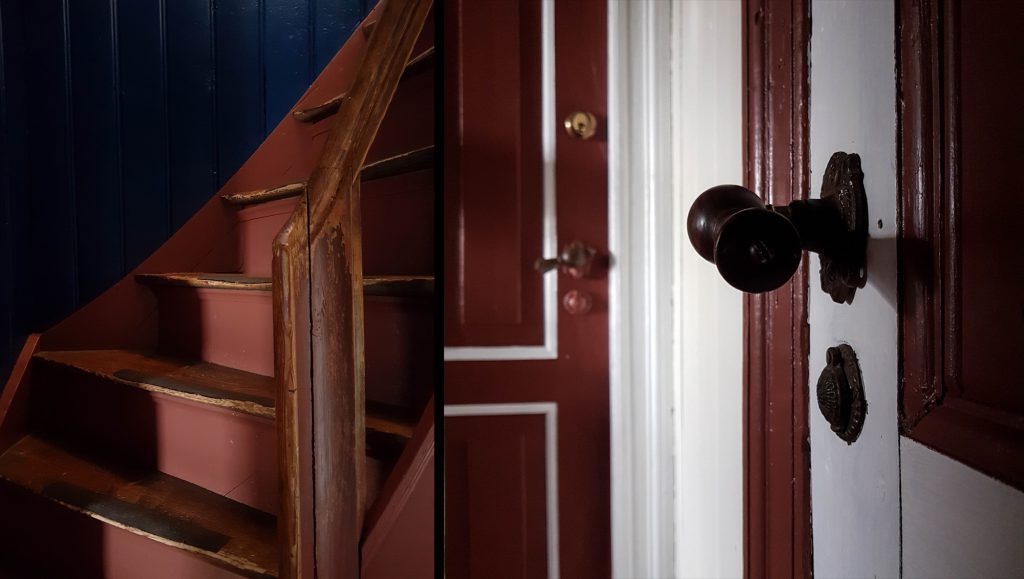 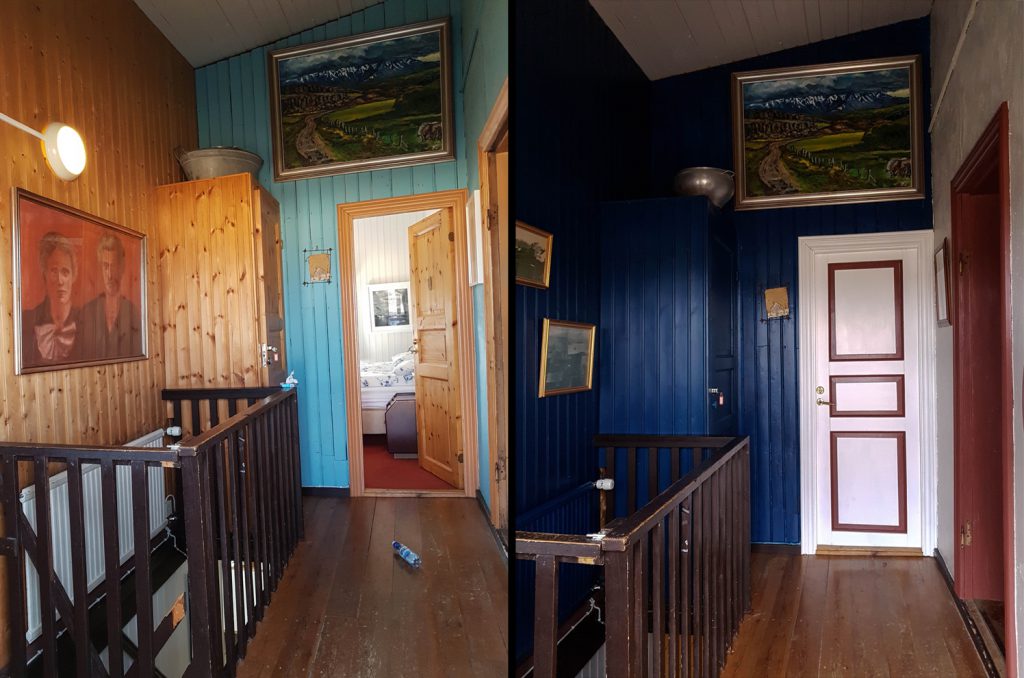 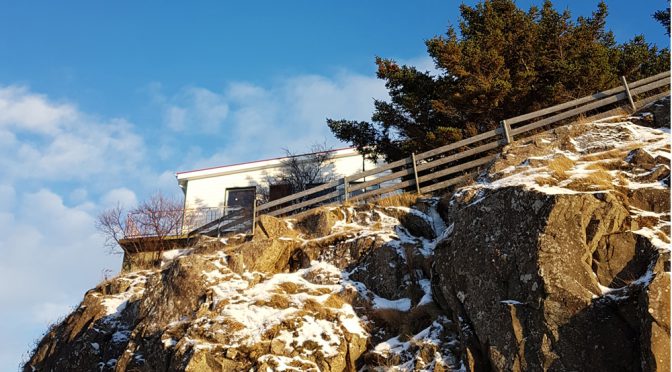 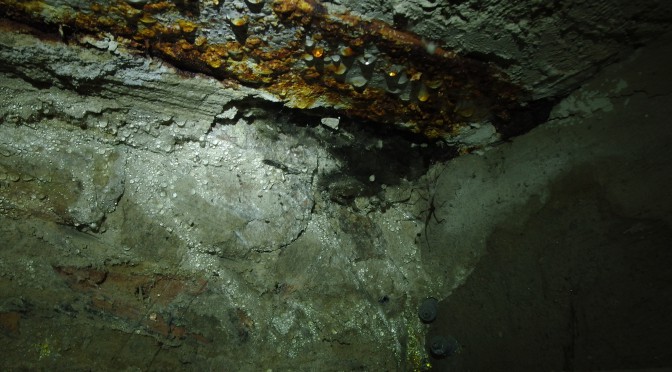 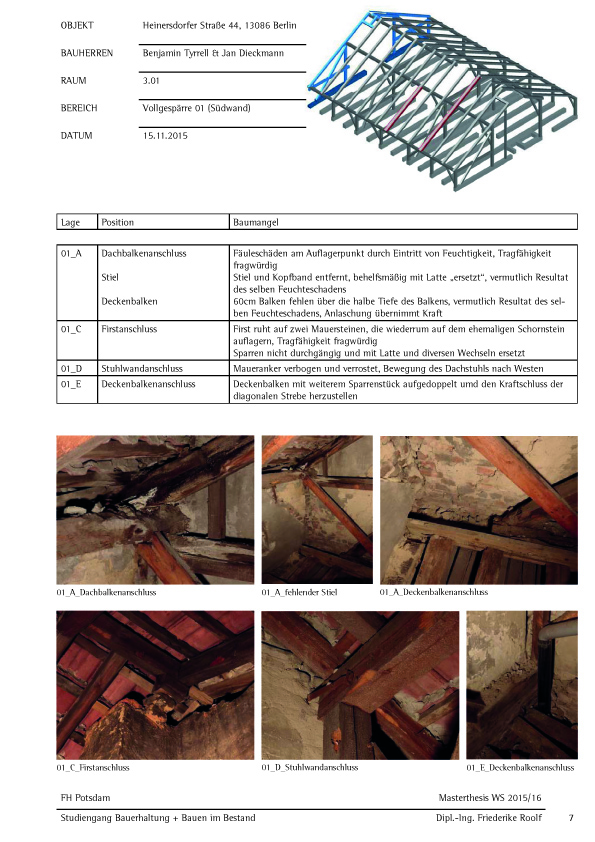 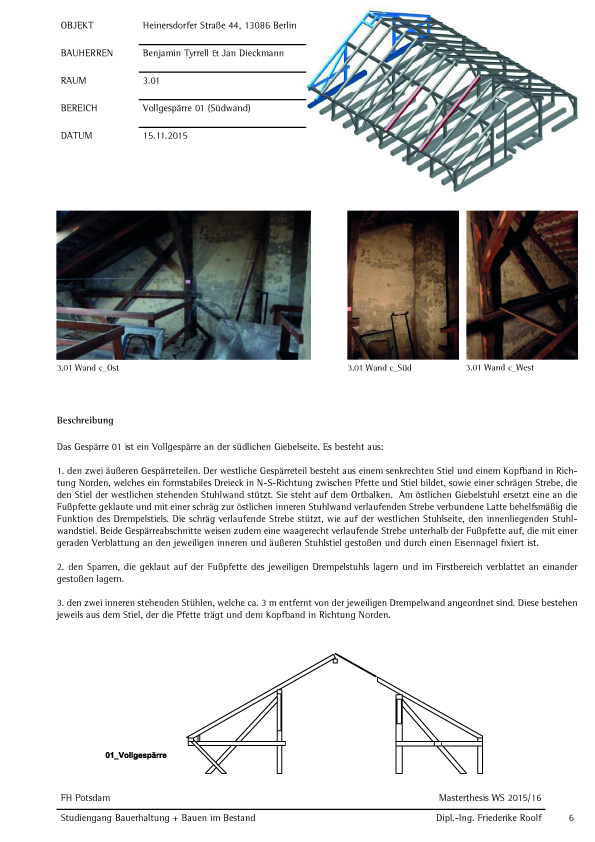 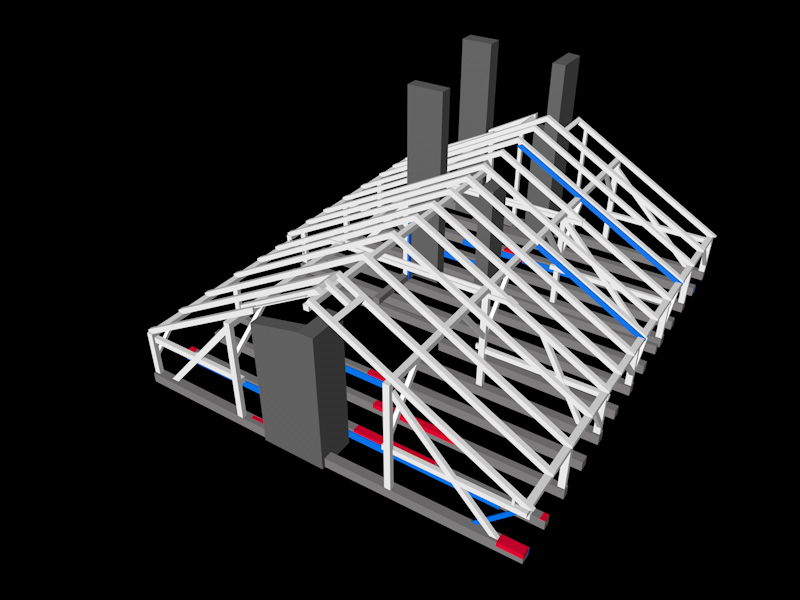 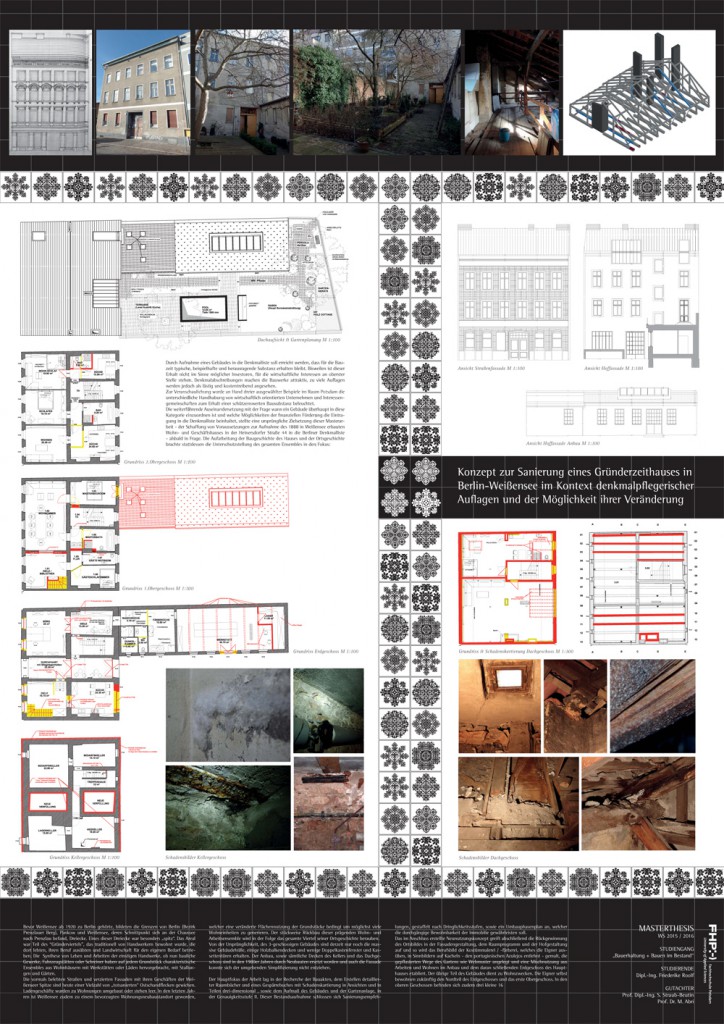 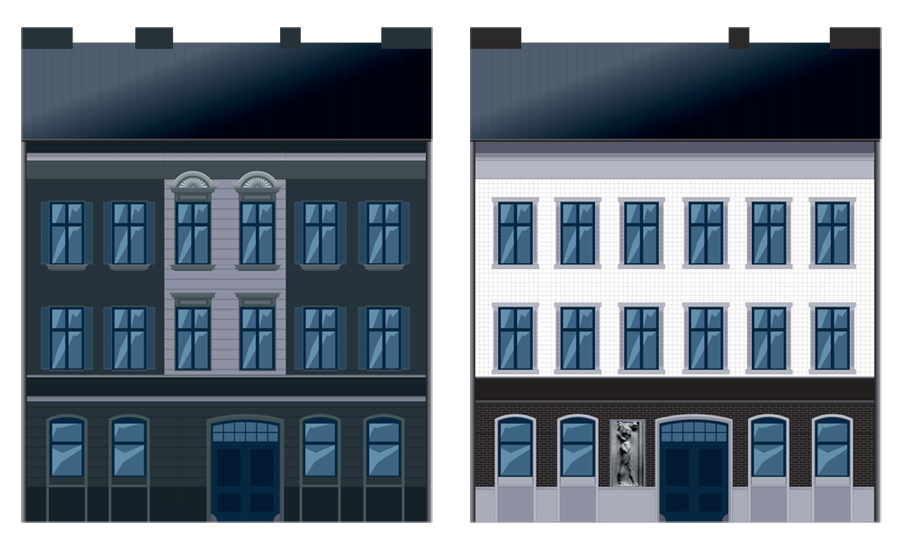 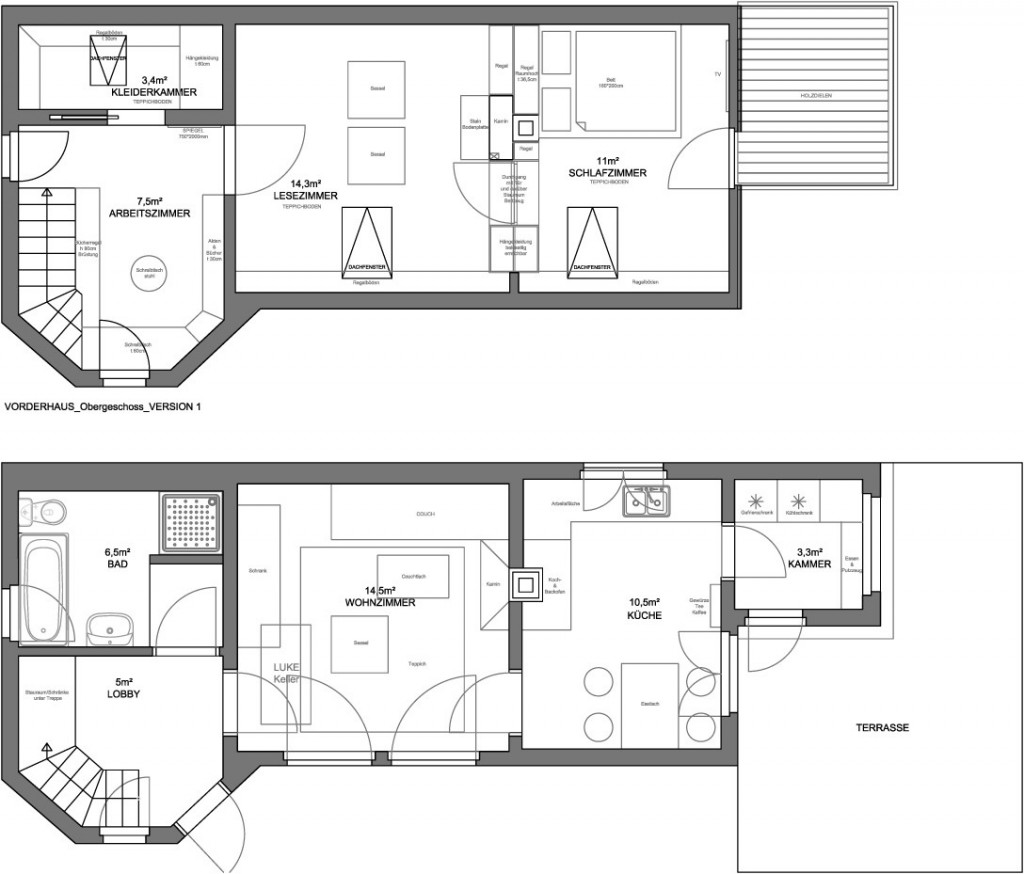 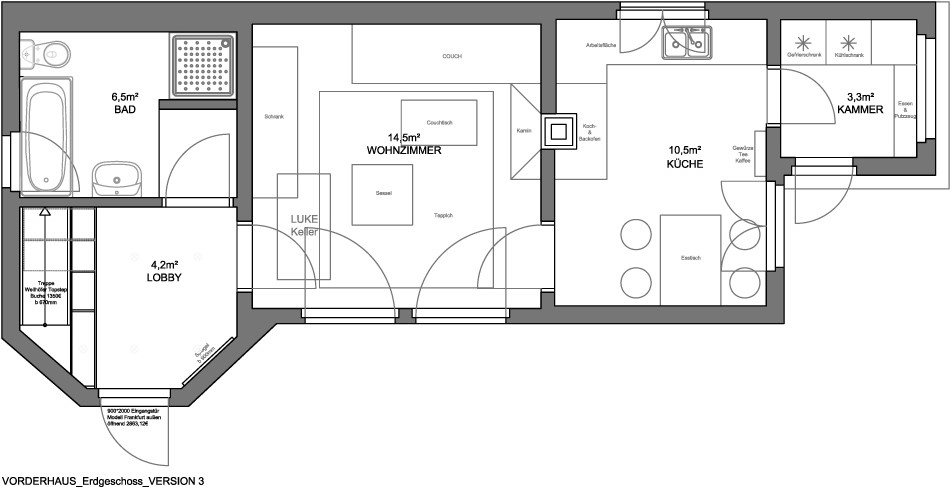 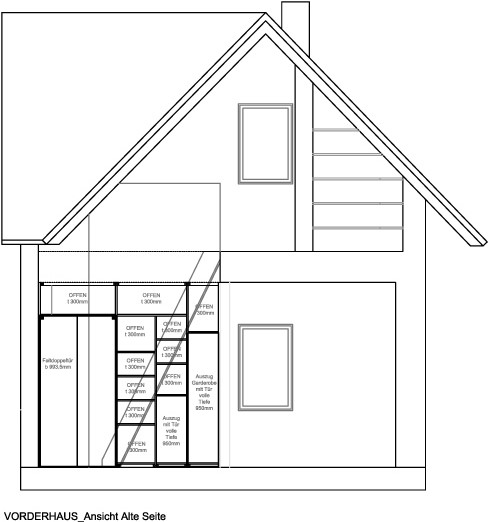 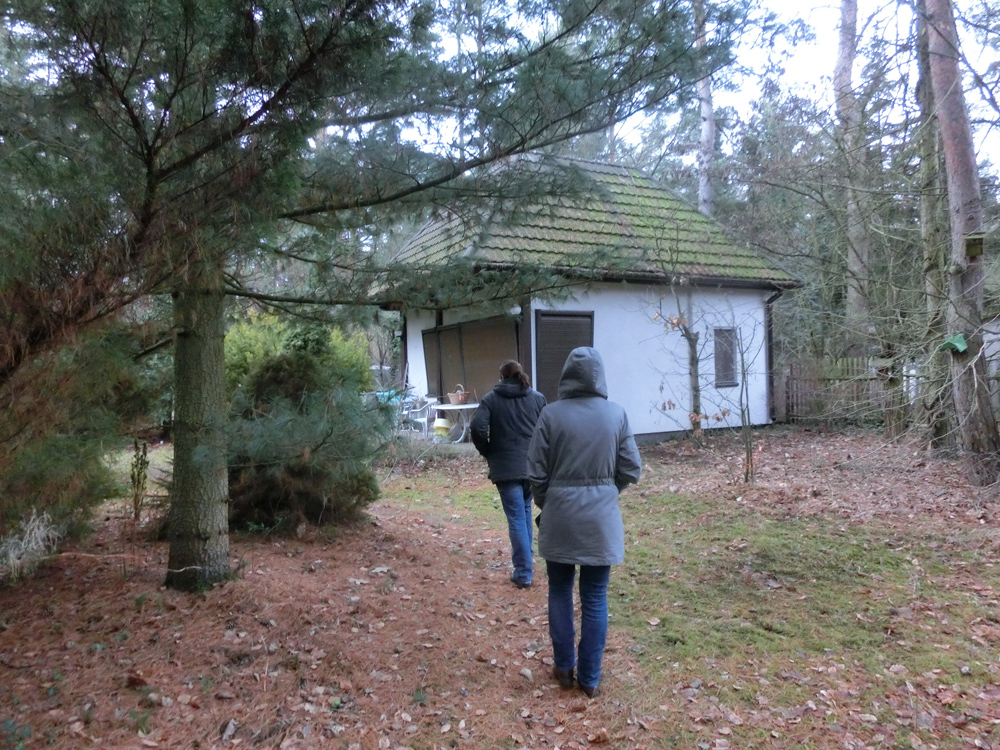 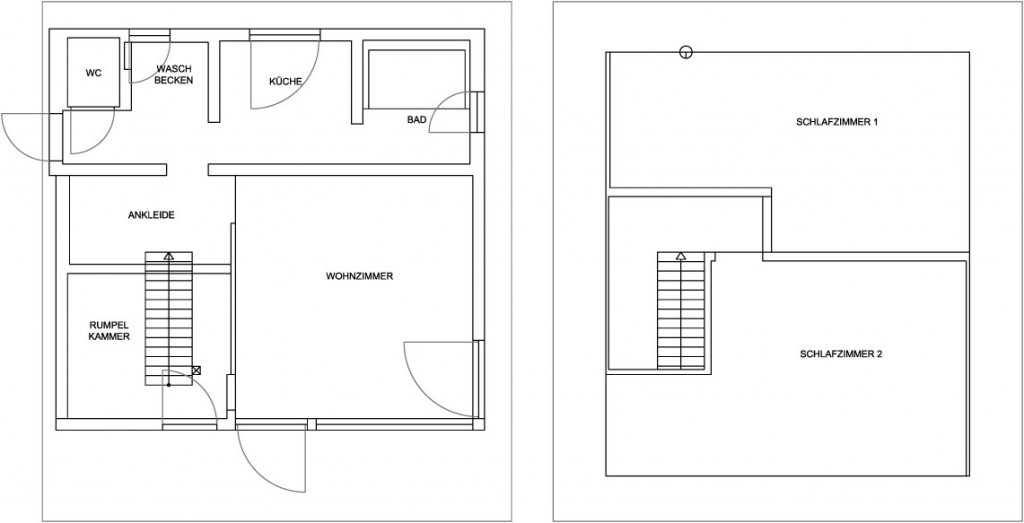 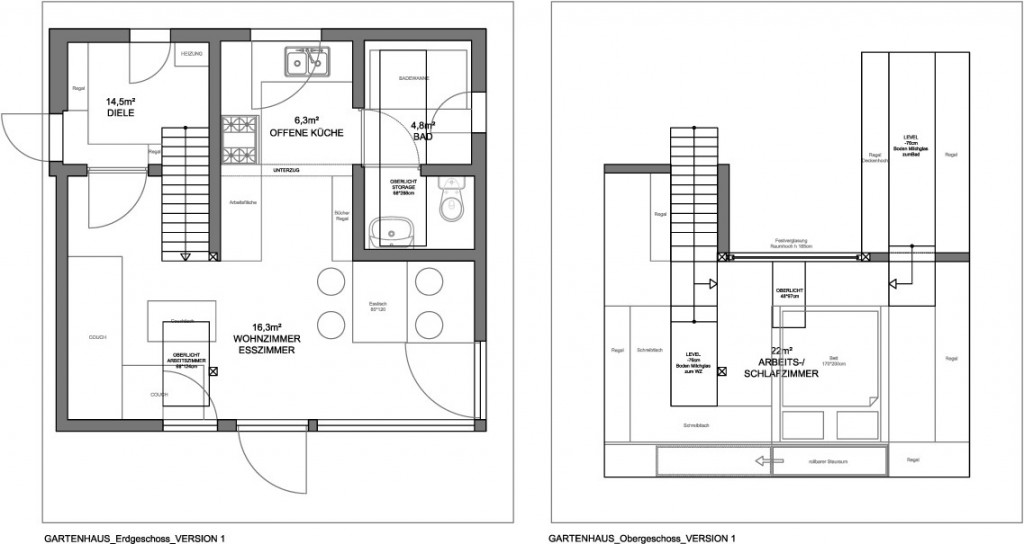 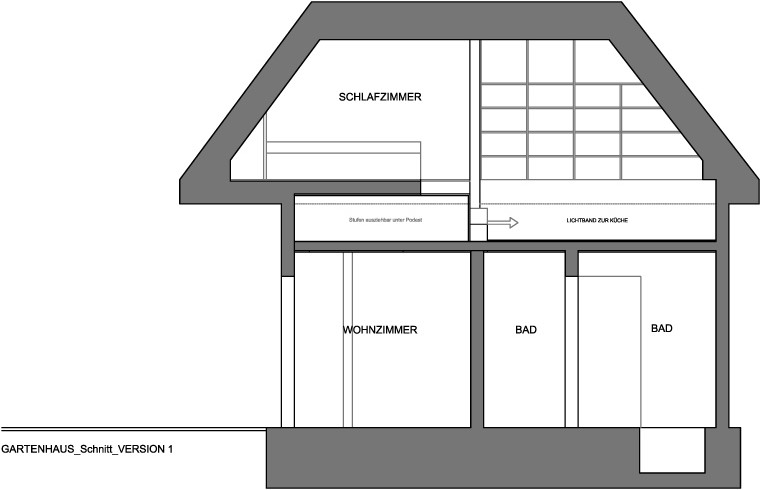 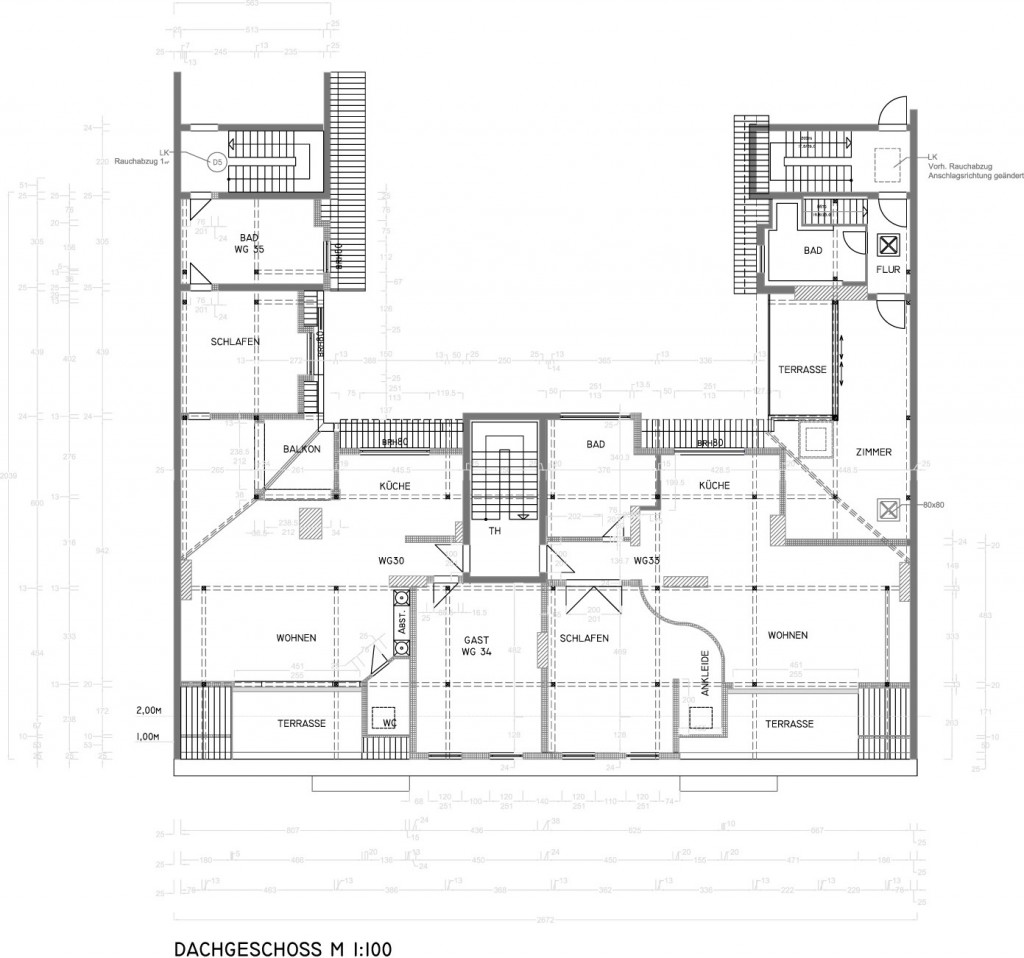 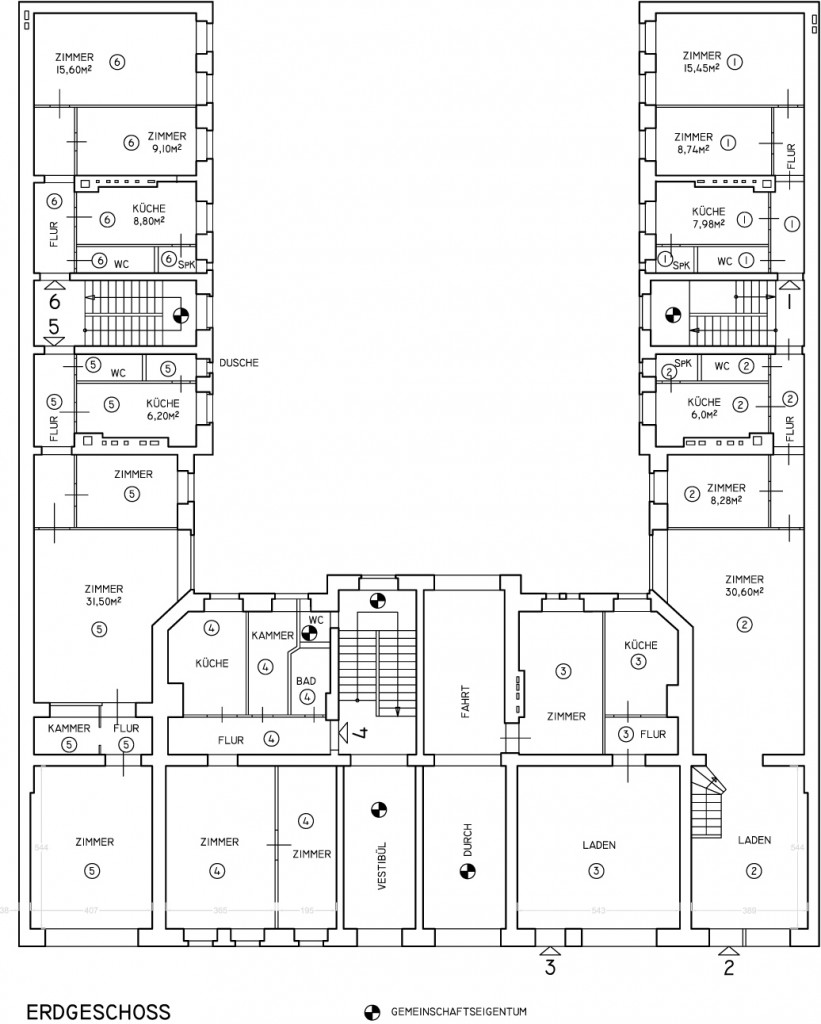 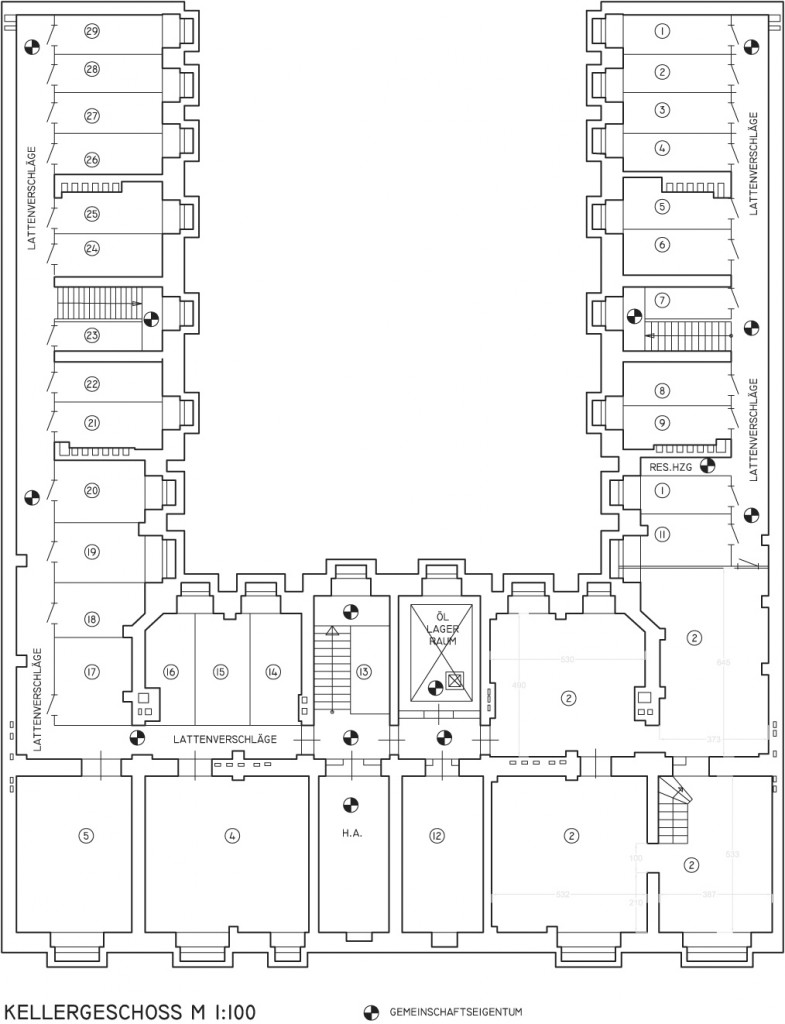 My conceptual work comprised the creation of an interactive parallel universe, that is bonding the disneyesk idealism, a gainful merchandise industry and the possibility for ones own interpretation and room for development. It‘s about the recovery of impression‘s sustainability.
The heart‘s anatomy forms the spatial foundation of my draft. It affects the paths‘ layout. The castle functions as the pericardium, the veins lead through the atria to the chambers, into the lungs and the aorta leads finally back into the body. (Fantasyland & Hub)
Inside the heart one can find attractions like “Willy Wonka”, “Multiplan”, the spiral vein, “Hollywood’s dark prince”, “Mirrorchamber”, the “vein of gold” and the “social vein”. 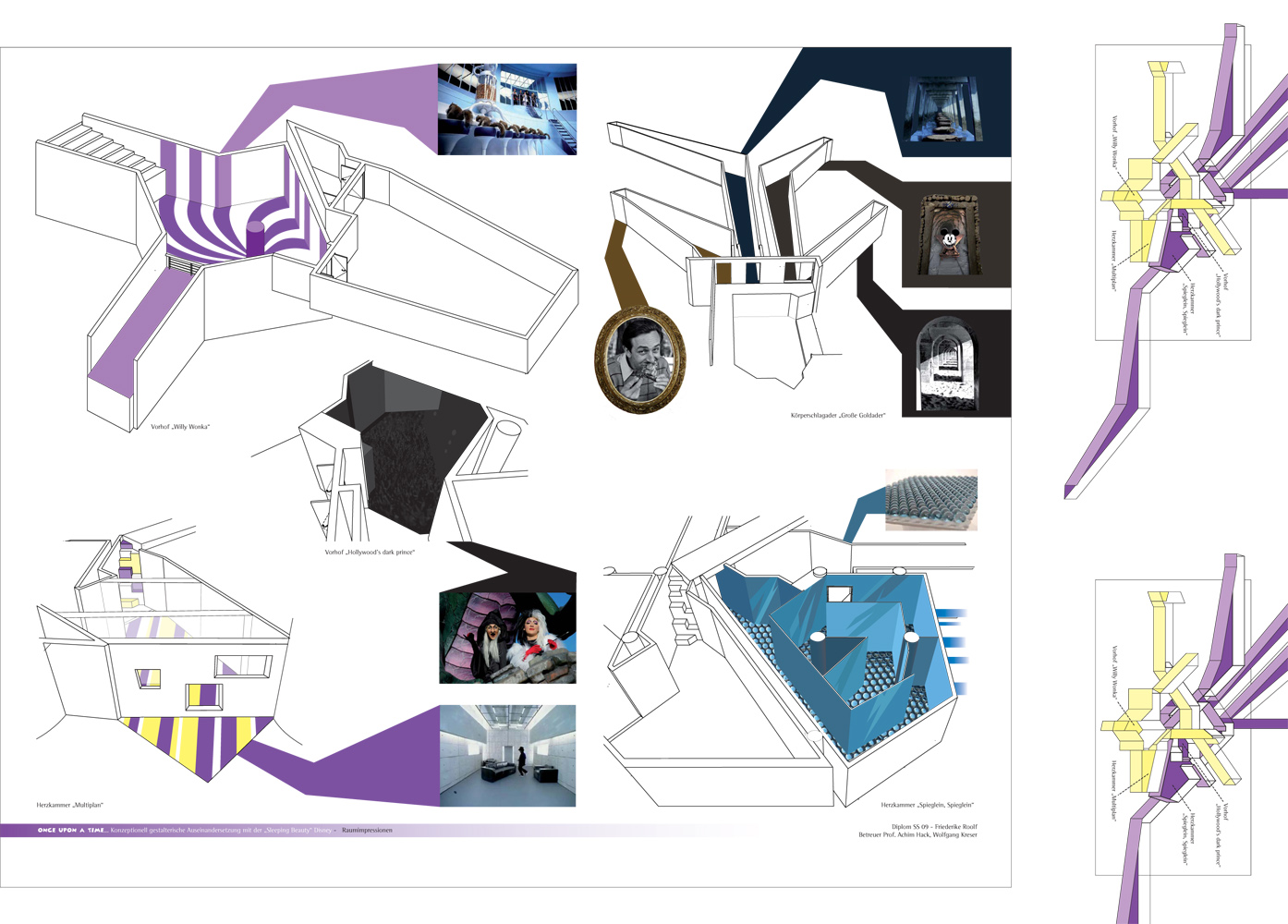 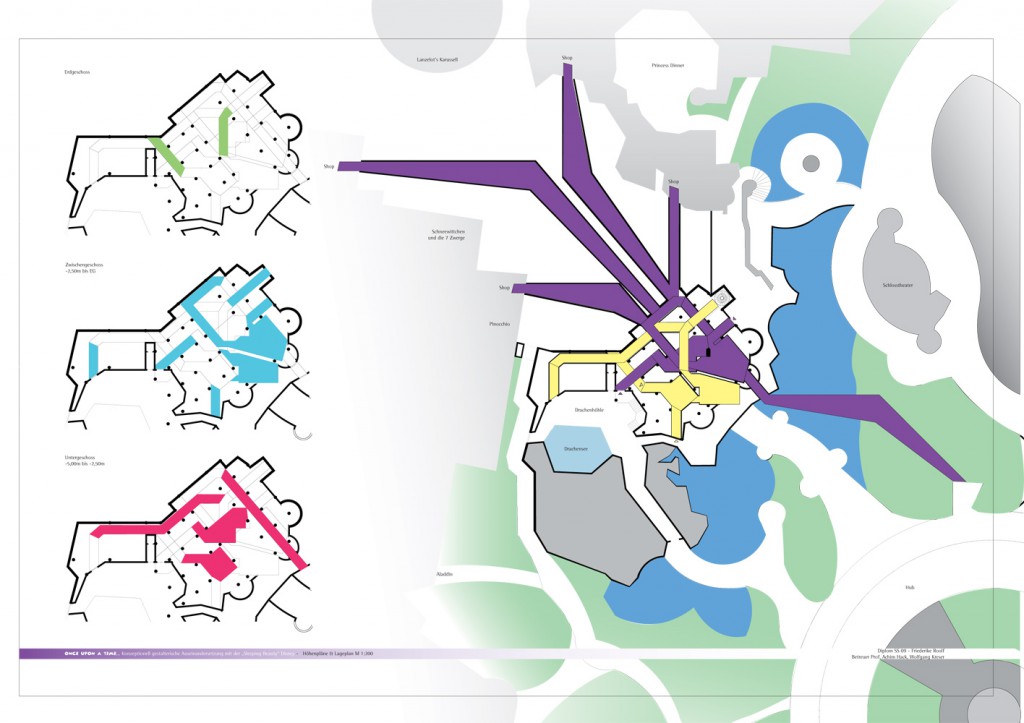 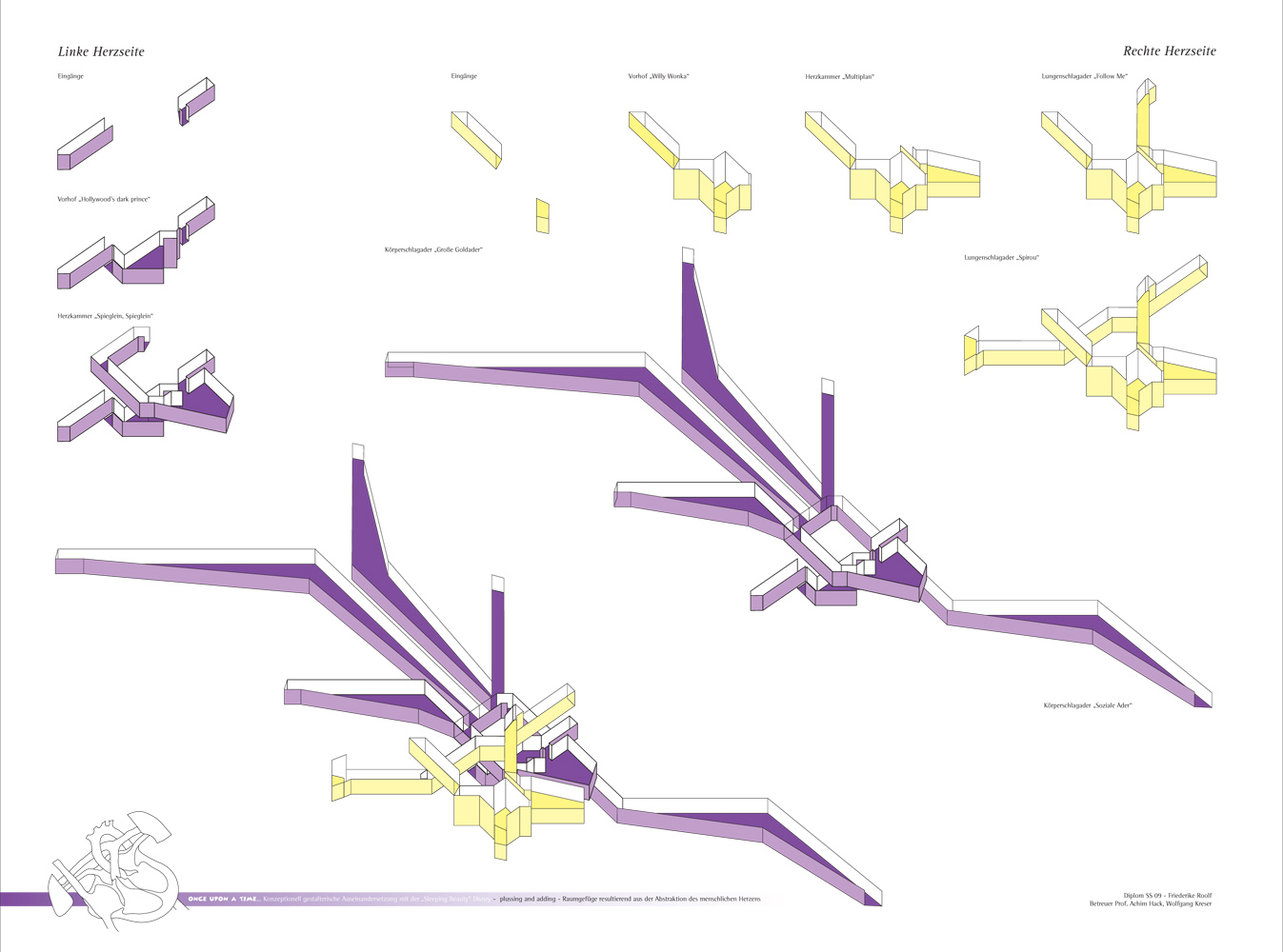