RENOVATION of A 1981 COACHMEN PICK-UP Camper 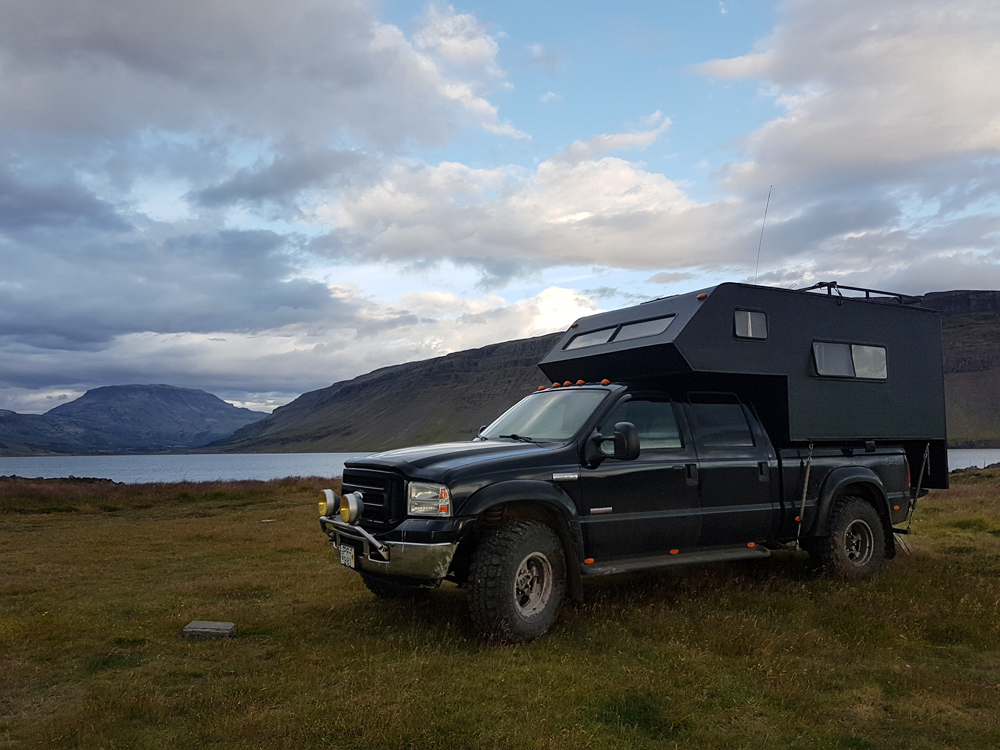